NeuroJust exists to make innovative treatments for mental health disorders accessible to all patients. Traditional medications chemically alter the functionality of the brain and may not be effective for all patients or types of mental health issues. 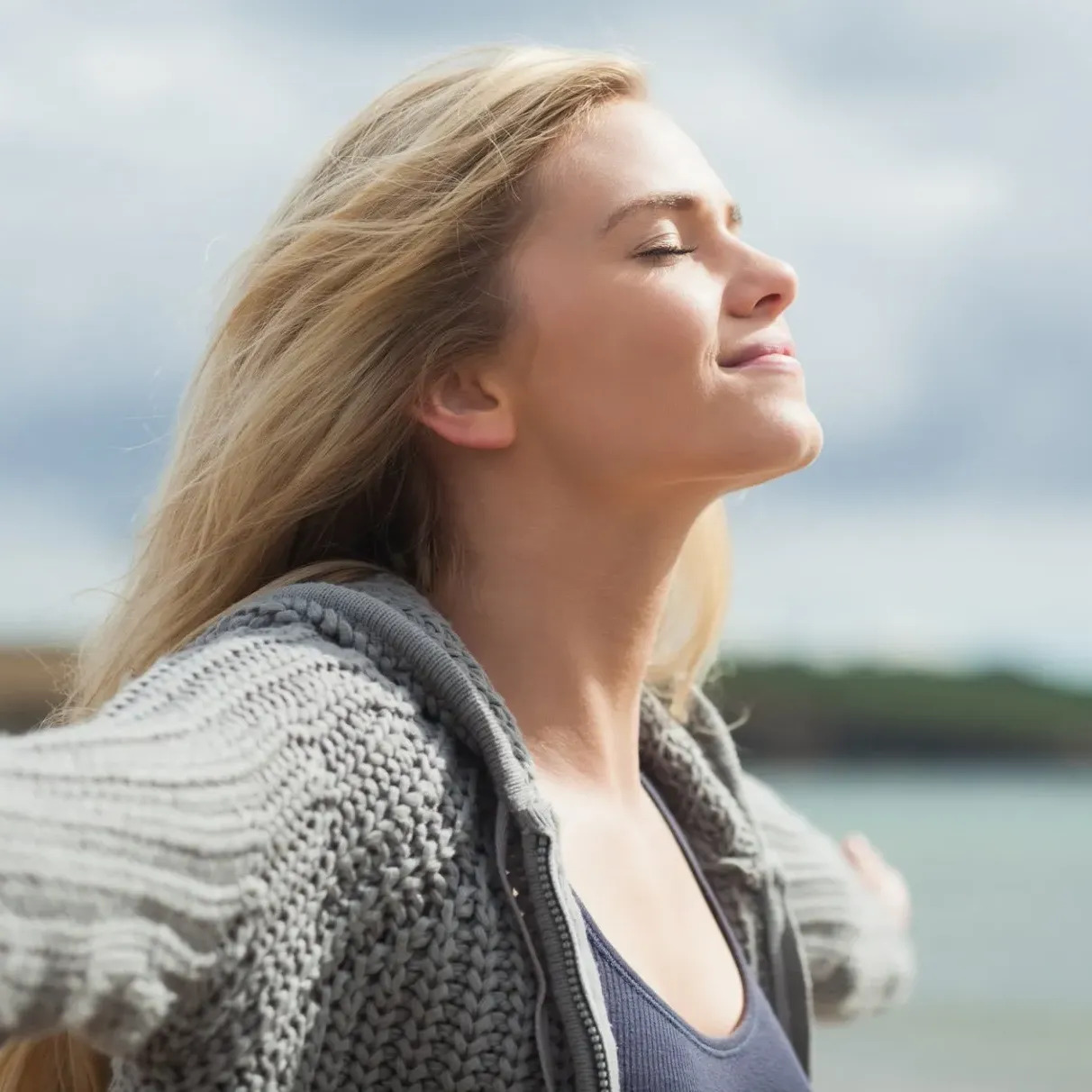 This page is still in development. Stay tuned to learn more about NeuroJust and our team.

Meet the Folks who make it happen 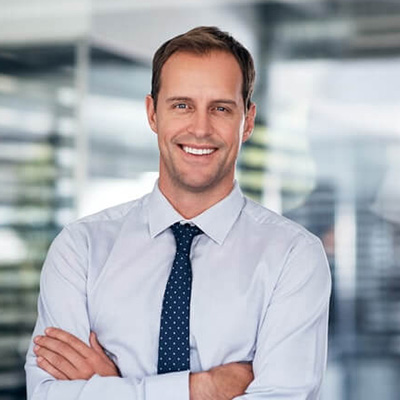 Did you know that depression is the leading cause of disability in the United States among people ages 15 to 44? It’s an all-too-common mental illness, often treated by first-line treatments, such as antidepressants (SSRIs) and various versions of psychotherapy. But, what happens when a patient’s depression is stubborn and first-line treatments fail to take significant hold?

Finding the right medication or therapist can be like rolling the dice time and again. In fact, two-thirds of patients suffering from depression don’t find adequate relief from the first antidepressant they’re prescribed. Sadly, each subsequent medication tried is less likely to help than the one prior. That’s why there are alternative treatments that sit on the cutting-edge of tomorrow’s standard, like TMS Therapy.

TMS, or Transcranial Magnetic Stimulation, Therapy is a noninvasive form of brain stimulation targeted to help depression. All devices used during TMS treatment operate completely outside of the body and affect the central nervous system’s activity by applying powerful magnetic fields to specific areas of the brain involved in the phenomenon of depression. Although there’s no long-term cure to depression, TMS Therapy has been proven to alleviate symptoms— with one-third of patients experiencing remission months after their final TMS treatment.

We welcome your visit!