Transcranial Magnetic Stimulation is a safe, non-invasive treatment for depression that makes minor neurological adjustments using magnetic pulses to stimulate and re-engage neural pathways in your brain that are tied to mood control and depression. Unlike medications, TMS offers long-term relief and remission from debilitating symptoms of depression. At NeuroJust, we literally change your mind, so you can change your life.

What is TMS Therapy?

Transcranial magnetic stimulation (TMS) is a painless, non-invasive, non-drug therapy that uses magnetic fields, similar to those used in MRI, to stimulate under-active nerve cells in the brain to improve symptoms of depression. During a simple TMS therapy session, an electromagnet coil is placed just above the left eyebrow, over the area of the brain called the left dorsolateral prefrontal cortex (DLPFC).  The magnetic treatment coil delivers a series of repetitive magnetic pulses that stimulates the under-active nerve cells that play a significant role in mood control. The initial treatment session, performed by a TMS Certified Physician, is called the 'mapping'. During the 'mapping' session, the doctor locates the DLPFC. Each subsequent treatment lasts approximately 20-minutes (accelerated TMS can be done in 3 and a half minutes). TMS Therapy is performed by a TMS Certified Technician under the supervision of the physician.

Did you know that depression is the leading cause of disability in the United States among people ages 15 to 44? It’s an all-too-common mental illness, often treated by first-line treatments, such as antidepressants (SSRIs) and various versions of psychotherapy. But, what happens when a patient’s depression is stubborn and first-line treatments fail to take significant hold?

Finding the right medication or therapist can be like rolling the dice time and again. In fact, two-thirds of patients suffering from depression don’t find adequate relief from the first antidepressant they’re prescribed. Sadly, each subsequent medication tried is less likely to help than the one prior. That’s why there are alternative treatments that sit on the cutting-edge of tomorrow’s standard, like TMS Therapy.

TMS, or Transcranial Magnetic Stimulation, Therapy is a noninvasive form of brain stimulation targeted to help depression. All devices used during TMS treatment operate completely outside of the body and affect the central nervous system’s activity by applying powerful magnetic fields to specific areas of the brain involved in the phenomenon of depression. Although there’s no long-term cure to depression, TMS Therapy has been proven to alleviate symptoms— with one-third of patients experiencing remission months after their final TMS treatment.

What TMS Does NOT do? 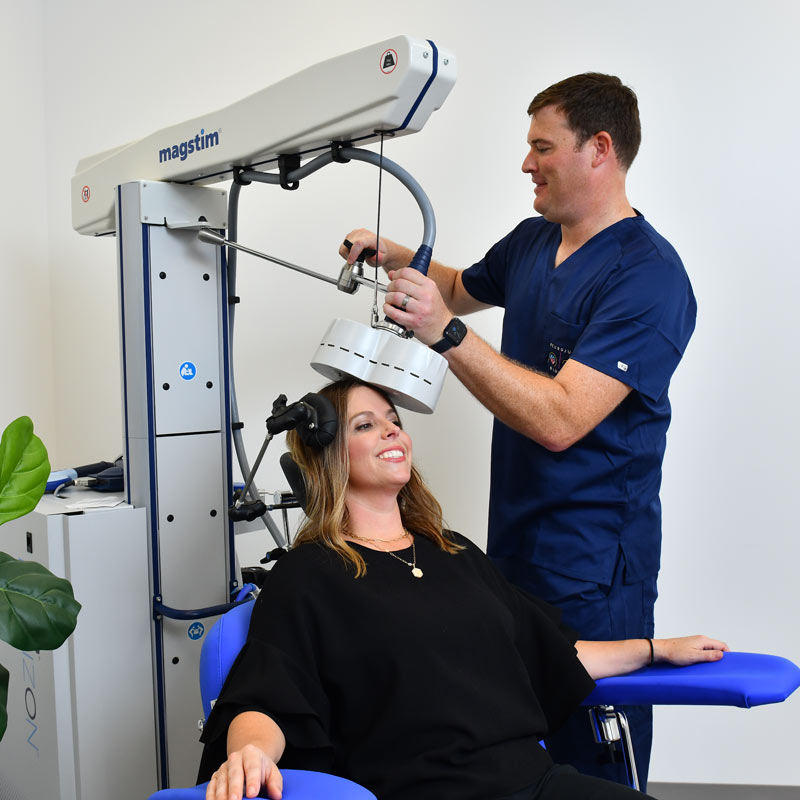 TMS is a brief outpatient treatment that last about 20-minutes each session. Patients relax in a comfortable reclining chair and remain awake for the treatment, as TMS is not painful and does not require any medications or sedation. The initial treatment session is performed by the physician and is called the 'mapping' session because the physician 'locates' the area of the brain to be treated.

A standard course of treatment is five days a week for 4-6 weeks, followed by a tapering of 6 treatment sessions over three weeks. Each of these sessions is 20 minutes (3 and a half minutes for accelerated TMS), and patients can realistically expect to be in and out of their treatment in less than 30-minutes. The majority of patients begin to respond to the treatment in the first 2-3 weeks. However, some patients are late responders and don't begin to see results until week 4-5 or even several days following treatment.

How do I get started with TMS?

TMS can make a difference in the quality of your life. At NeuroJust, we think TMS therapy should be available to anyone suffering from the debilitating symptoms of depression, anxiety, or other psychiatric conditions. That's why we've made the process easy.

The TMS Consultation visit provides us an opportunity to answer any questions you may have about TMS and to collect the necessary information needed to obtain a prior authorization from your health insurance provider so that you may get started with treatment as quickly as possible.

For those who may be just seeking additional information on how TMS works and the benefits of treatment, we welcome you to schedule a free TMS consultation so that we can answer your questions and provide you with the information you need to make well-informed decision about the treatment options available to you for your condition. 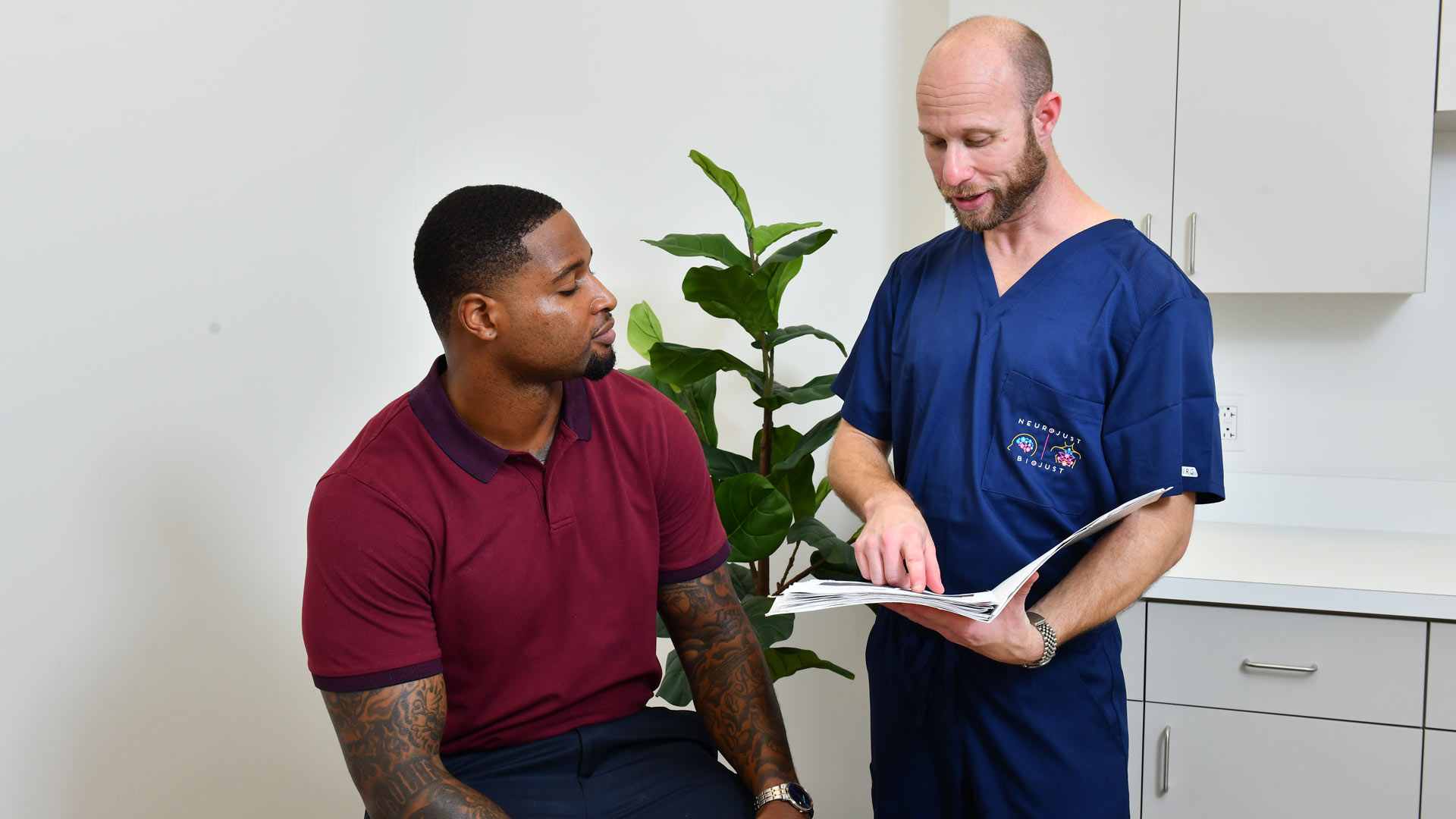 Upon approval from your insurance, you'll be all set to start your first treatment. We'll ensure your absolute comfort and be sure to answer any additional questions you may have. You'll never be just another patient at NeuroJust, from the moment you walk in our door to long after your treatment.

Your initial session begins with our physician "mapping" (locating) the area for treatment. The first session usually lasts about an hour to customize your treatment plan. Subsequent sessions last about 20-minutes, and you are able to relax, read a book, listen to music or watch videos that help address the source of your depression. Your comfort and recovery from depression is our number one priority. 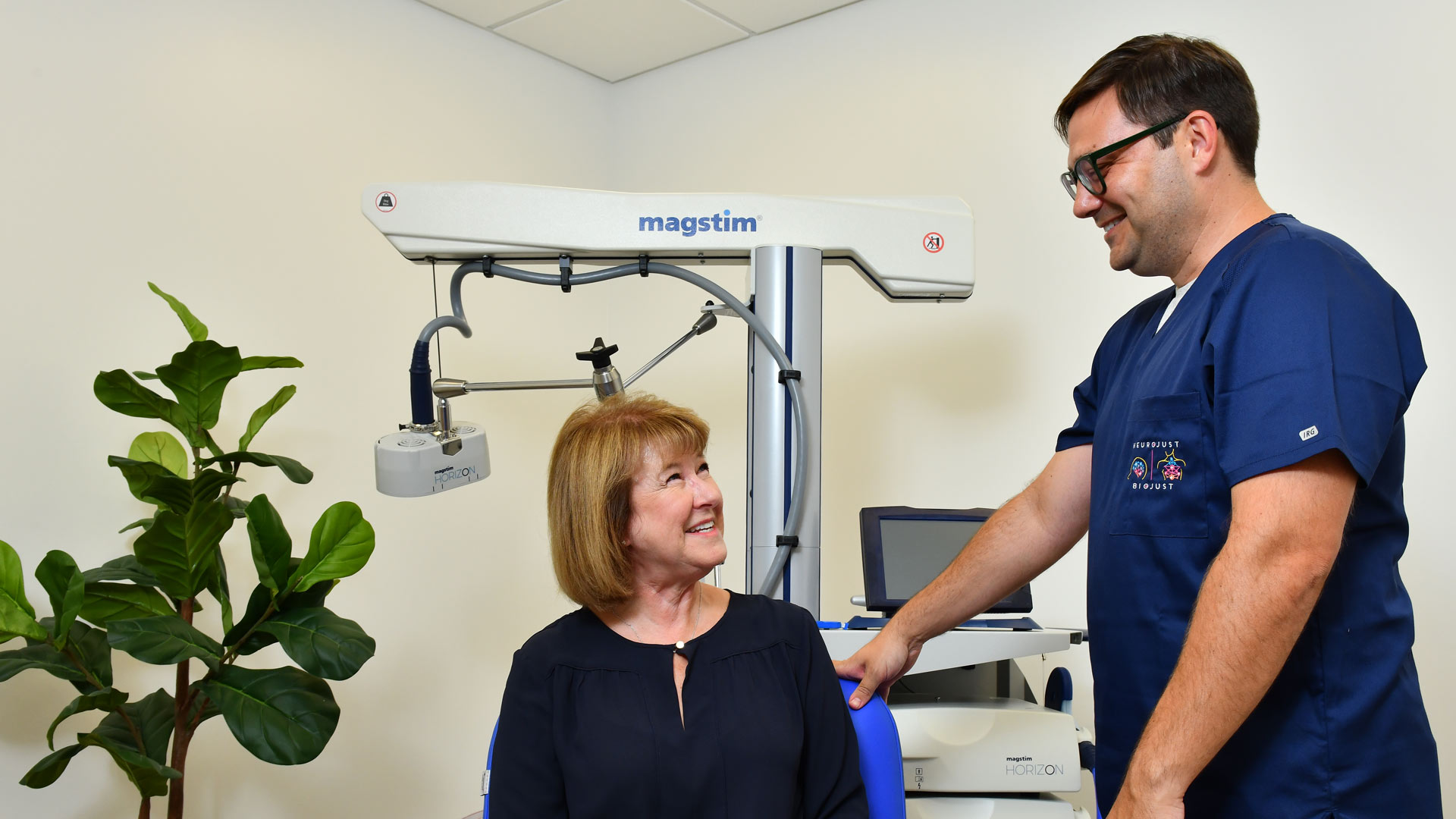 After approximately 30-36 treatment sessions, you can expect to feel significant relief and/or complete remission from your depressive symptoms. It's now your time to shine and enjoy the freedom from debilitating depressive symptoms. We will set up a scheduled follow-up program and schedule any necessary maintenance treatments that may be needed so that you can maintain your state of remission. 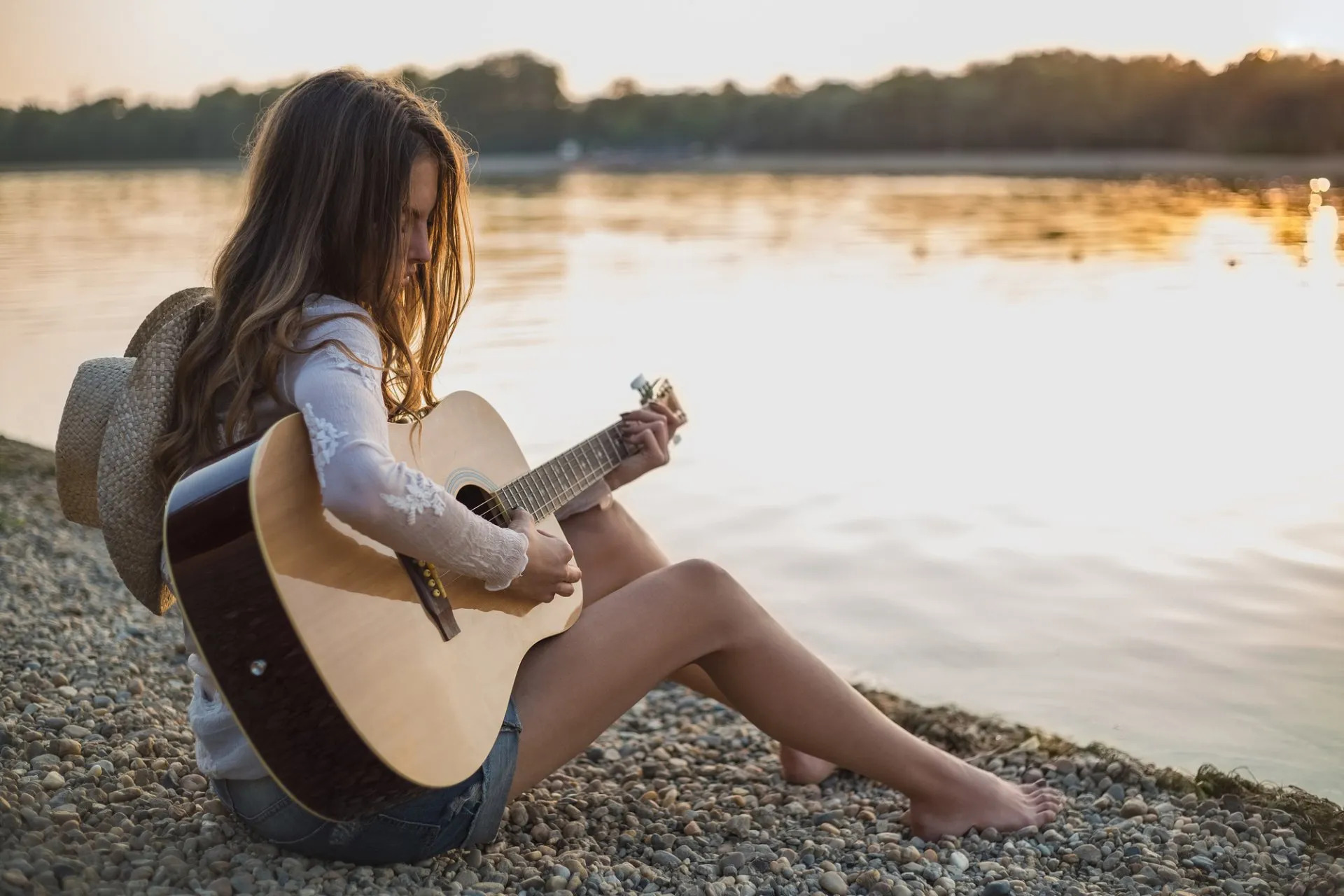 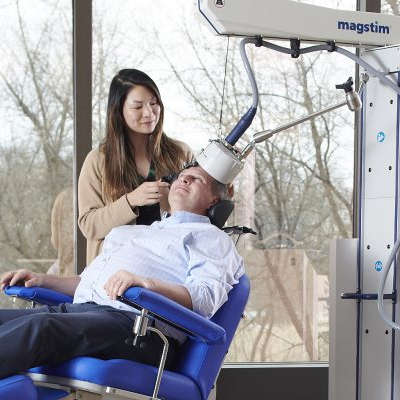 A better quality of life awaits you

Say 'No' to Depression Today

Now is your time to set the rules and be your own mental healthcare advocate.
Lead. Decide. Empower. Heal.

NO SYSTEMIC SIDE EFFECTS

TMS therapy has been shown to be consistently superior to medications in numerous clinical studies since its initial FDA-approval in 2008, with nearly 70% of patients responding favorably to treatment.